Rude Ralph is Henry’s best friend, but like Moody Margaret and Sour Susan, it’s a bit of a love/hate friendship. One minute they’re playing hysterical pranks on unsuspecting worms (Perfect Peter), the next they’re rowing over anything and everything. But their arguments usually blow over after a few moments, and then they’re back to scheming their next hilarious, dangerous plot. 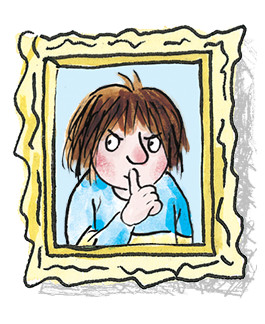 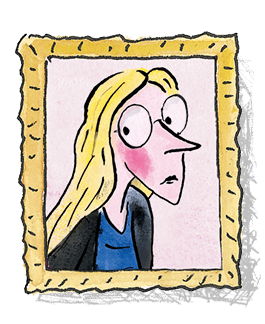 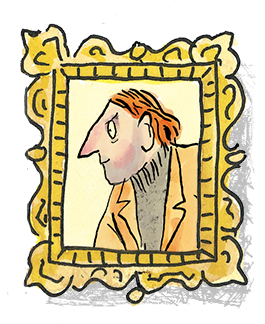 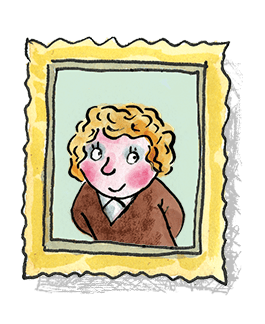 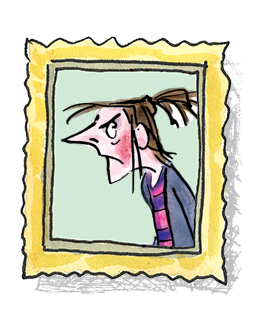 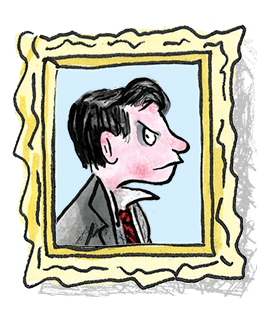 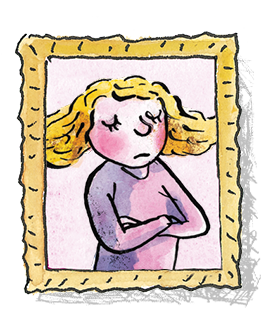 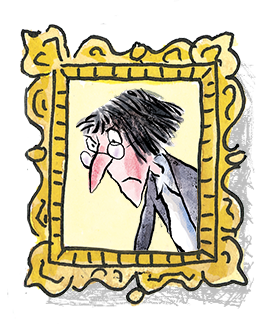